Klaus Eidenschink: Fehlentwicklungen im Coaching
This article outlines and discusses the present state of the art of the professional field of coaching. The author outlines five critical or »potentially dangerous« developments in the field, which is »booming« for different reasons: 1. the uncritical adaptation of the »rationality paradigm« which dominates the present mind set of the business field and the managers, 2. the predominant economic orientation of coaches and of the whole field of coaching, their economic dependencies, 3. the lack of psychological, especially psychodynamic training of many coaches, 4. the tool orientation of the field instead of basic research and integration and 5. the promise of fulfilling the heroic und exaggerated expectations towards management and leaders.

Joana Krizanits: Coaching versus Organisationsentwicklung
The author compares Coaching – consulting to people – with OD – consulting to organizations – under the focus of the actual relation of organization:person. Current changes in just how organizations relate to people, result in a number of issues that people carry into Coaching sessions. These changes are also the origin for the functions organiziations assign to Coaching. Among the typical issues addressed in Coaching are: finding orientation in situations of professional challenge, managing radical organizational change, decision making in complexity, issues of governance and control, issues of balance and compensation in informal organizational order and ranking, the adequate professional position and personal development, issues of work-life balance. Based on the observation that organizations, today, give more resources to Coaching than to OD, the author raises a number of questions concerning group versus individual achievements. She scans issues where Coaching and OD interact or counteract each other.

Sabine Pelzmann-Knafl: Coaching im Change
In a quantitative empiric study Sabine Pelzmann-Knafl researches for the need of managers consultation – especially Coaching – within the scope of multi-structural change processes. 225 persons from the top management, the middle management and the employee’s level from Austrian non-profit and profit enterprises were questioned after their needs and causes for coaching anonymously. As the most frequent need for coaching it was called to want to improve the own contact with emotionally very charged situations. Significant differences exist in the needs and causes for coaching between women and men, profit and non profit enterprises, between enterprises with up to 200 and more than 200 employees, between persons from different age, different education and different position in the enterprise.

Ulrich Sollmann: Integrierte Coachingprojekte als Lerngeschichte eines Unternehmens
In this article Integrated coaching-projects as a learning-history of a company Ulrich Sollmann illustrates the history of three phases of integrating coaching in the process of organisational development and change. He shows that the company more and more got interested in a refl ection of the interplay of personal and organisational aspects. Started in a classical way coaching grew from a person-to-person support to a project in which role and personal support is connected with clear agreement on objectives. A very useful new instrument of agreement (trialogue between coachee, his disciplinarian and coach) which is based on a specific interaction and company orientated feedback-process is illlustrated. This process leads to a differentiated connection of coaching and process development in the unit.

Peter Höher / Friederike Höher: Von der »Lernenden Organisation« zur »Coachenden Organisation«
Where does the journey lead to? In many organizations constant change is reality. Presence and future have become unpredictable for many people. Concerning predictability and orientation during their individual »learning journey« in the processes of change, they are basically left on their own – unless there is a coach with them. Systemic coaching is highly effective when it comes to interpreting and understanding complex issues. Concerning practical matters as well as theoretical discussions, coaching – in terms of individualised coaching – gains its significance as a person-oriented, highly effective form of consulting. In this article we state that coaching as change coaching (Höher 2007) is more useful for the general system than a professional consulting that is limited to a refl ecting intervention between coachee and coach. In combination with other settings that effect changeprocesses and interventions, strategic human resource-processes and change management are united in a »coaching organisation«, by walking innovative and sustainable ways of change management.

Peter Müri / Barbara Steiner: Switch – das Geheimrezept
Coaching on the edge – In this excerpt from his new book, the well known Swiss coach Peter Müri describes the different tools of coaching in his approach. There is a special focus on the techniques of »Switching«: switch of the method, systems switch, inner-outer-switch and confrontation switch.

Othmar Sutrich / Bernd Opp: Was ist anders in einem »Entscheider- Coaching«?
The more uncertain and risky contexts become, the faster windows of opportunity open up and close again, the safer the bet that paying careful attention to craft and art of improving decision making will turn out to be a primary source of sustainable success. This applies to personal lives, teamwork and whole organizations alike. The decision maker’s lens provides a set of focusing questions and six other tools in order to make most use of the precious time invested in coaching sessions. This special tool kit offers the coach additional options for his interventions based on the principle »Back to Basics«. Our experience so far makes us quite certain and we hope to underpin with this article that there are few leverage points as powerful as the focused awareness on decision making processes to generated aligned energy and an increasing number of win-win-games in organizations.

Gerhard Fatzer: Wie sähe das CEO-Paradies aus?
This short article outlines the world of CEOs as paradise. Starting from the present description of skilled incompetence and defensive routines as part of the CEO’s everyday reality, we outline Claus Otto Scharmer’s concept of »Presencing« as a core competence for leaders. Those CEOs are coached on their way through ›paradise coaches‹. The main dilemmas of CEO coaching are described.

Christoph Mandl / Rudolf Attems / Heinold Lindenthal / Josef M. Weber: Anleitung zum Innovativ-Sein
To design something new always bears risk: The risk that the development of the new requires more time than anticipated and the risk that the new does not meet the expectations of the adopters. Inventive organizations cope well with the development risk but they crumble with the adoption risk. However, adoption risk is substantially higher than development risk. The reason is obvious: Deviation in development can be detected during the development process and thus counter measures can be taken immediately. Deviation from expected adoption, how ever, can only be detected when testing the new with potential adopters. This typically takes place only when the development of the new has been completed. Thus counter measures cannot be taken during development. In the worst case this can result in something new that is not adopted. In this paper we describe a process that drastically reduces adoption risk and also reduces development risk. Since 2003, this process has been adopted by different types of organizations. It is based on the concept of »Design Thinking« (Brown 2005) and on the concept of »Theory U« (Scharmer 2007) and makes extensive use of communication architectures like Dialogue (C. Mandl 2002), Metalogue Conference (Attems 2003), Refl ecting Team (Andersen 1996), and others.

Gaby Belz: Was kommt nach der Kontingenz?
Business and organizations arrange their inner structures mainly according to the demands of their markets. Today’s markets follow mainly the logic of competition and speed, the broad societal stream is emphasizing individualism. While those furnished with self-management skills and a good self-confidence are welcome to unfold and realize their ideas, the costs for »dysfunctional« (e.g. human) episodes are being shifted to the public budgets. The author claims that currently favoured schools in consulting fail to reveal the gap between the logic of the market and the challenges in shaping one’s own professional life. Contingency as an important and powerful possibility to broaden the understanding of situations is often an excuse for not taking a stand when shareholder value or individual goals shape corporate decisions. She then discusses different traces in management and consultancy literature that could help establish a more holistic approach. 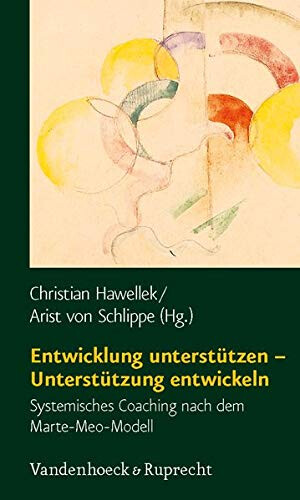 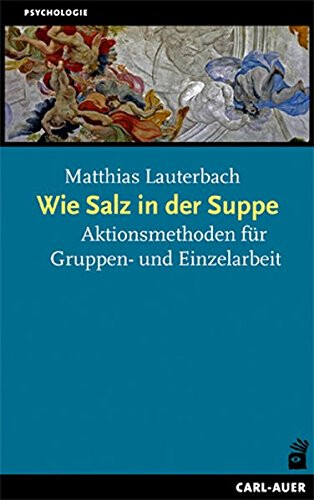 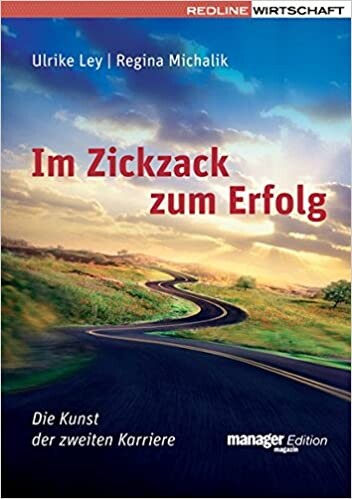 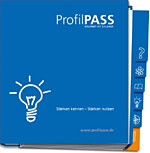 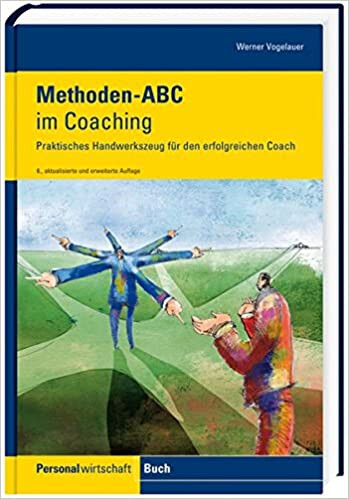